Daphne was proud and honoured to be a member of the Jury of the 20th Cyprus Film Days International Film Festival, 2022

Here are the Jury Members: 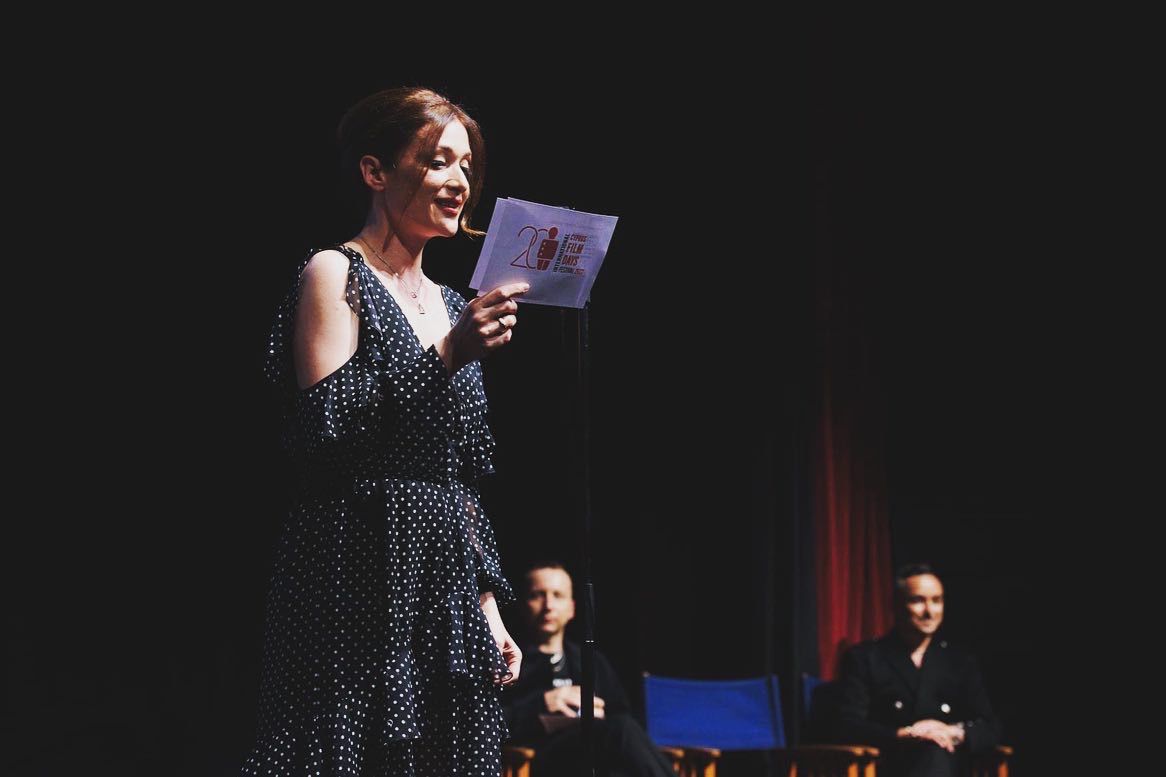